No items found.
Product is not available in this quantity.

Women in business are often referred to as "boss-babes," but the me, I'd rather just be known as a boss.

Welcome back to the In All Her Grace Podcast. I mean just having you here for episode two of season 1 gives me all the good feels. I hope you liked my introduction and if you haven't gotten a chance to listen into the introductory episode to the season, pause this for a few minutes and go listen in! That's where I talk a lot about what In All Her Grace means, what it will be about and the journey I anticipate to go on with you all!

But let's get into today's episode. We're going to be talking about the term "boss babe" and my love-hate relationship with the term. I'm sure you've heard this terminology or phrase in culture or on social media a lot.

She's a a boss babe. She has her own business, that's boss babe! Right?

But, hmmm.. what exactly does it mean.

Or what does it suggest. Do define the concept of being a boss. Please...

It really means a leader, a person in control, an inspiration to some extent. But, why do we clarify being a boss, to being a boss babe, why cant it just be assumed that women are bosses.

This leads me to an even deeper introspection of this term. And don’t get me wrong, it's cool to be a woman in business, but why is it so radically rare to accept or even imagine in some cases.

Is it that we assume the word boss, means a man is in control? I don't know, you tell me! It's a discussion I've seen on Twitter too.. and it weighed in mind for quite some time and I figured I'd talk about it here with you all. I mean why not?

A boss, why do we then clarify and say, female boss or boss babe? Have you ever heard someone say, Male boss, or Boss man - haha! I have NEVER! In fact, in my opinion it's because one might assume that most bosses are men. Hence, no need for the clarity OR definitive exaggeration of such term.

I wish we lived in a world where, when you heard the term boss, you automatically gave the same level of autonomy to both men and women, but I know you dont, well, let me not say everyone, but alot of people dont. I for one,  have had to break myself out of assuming that the person in the "boss" position at a firm, company, or bug business was a man. Because, as a woman in business I know that WOMEN are bosses as are men.

So in alot of ways, the clarity helps, it's like reminder that, yes I'm a woman in business. But something about the boss babe concept seems a bit reducing, in my opionion. I should SAY i'm a boss, owner, CEO, founder and it be assumed that a woman is in charge with the same level of liklihood that a man is. Women are bosses.

Let's just leave it there.

I'd be happy to know your thoughts about this concept, term and of course your views on this term in your very own life. I for one like being known as a woman in business, but as boss babe seems so literal to me. I'm a boss. Just as how men are [bosses.](http://bosses.No) No clarity needed.

Let me know your thoughts

Thank you for listening to this episode!

Don’t forget to follow us on social media at inallhergrace.co. The co at the end actually stands for community, because we are more than a podcast, we are a community, a network and I cant wait to see where we head.

I'm also in the process of redesigning my business website - The Caption girl .com - there we're going to be hosting a special section for in all her grace and all the cool things we have in store. I know that if you stick around on this journey with me, you'll be fulfilled, restored and in awe of the blessings to come. Trust me, these episodes, you don’t want to miss!!

Share this podcast episode with a friend! Share your thoughts in the comments. Rate this podcast and I will see youuuuu next week.

Enjoy your week and live a grace-filled life. 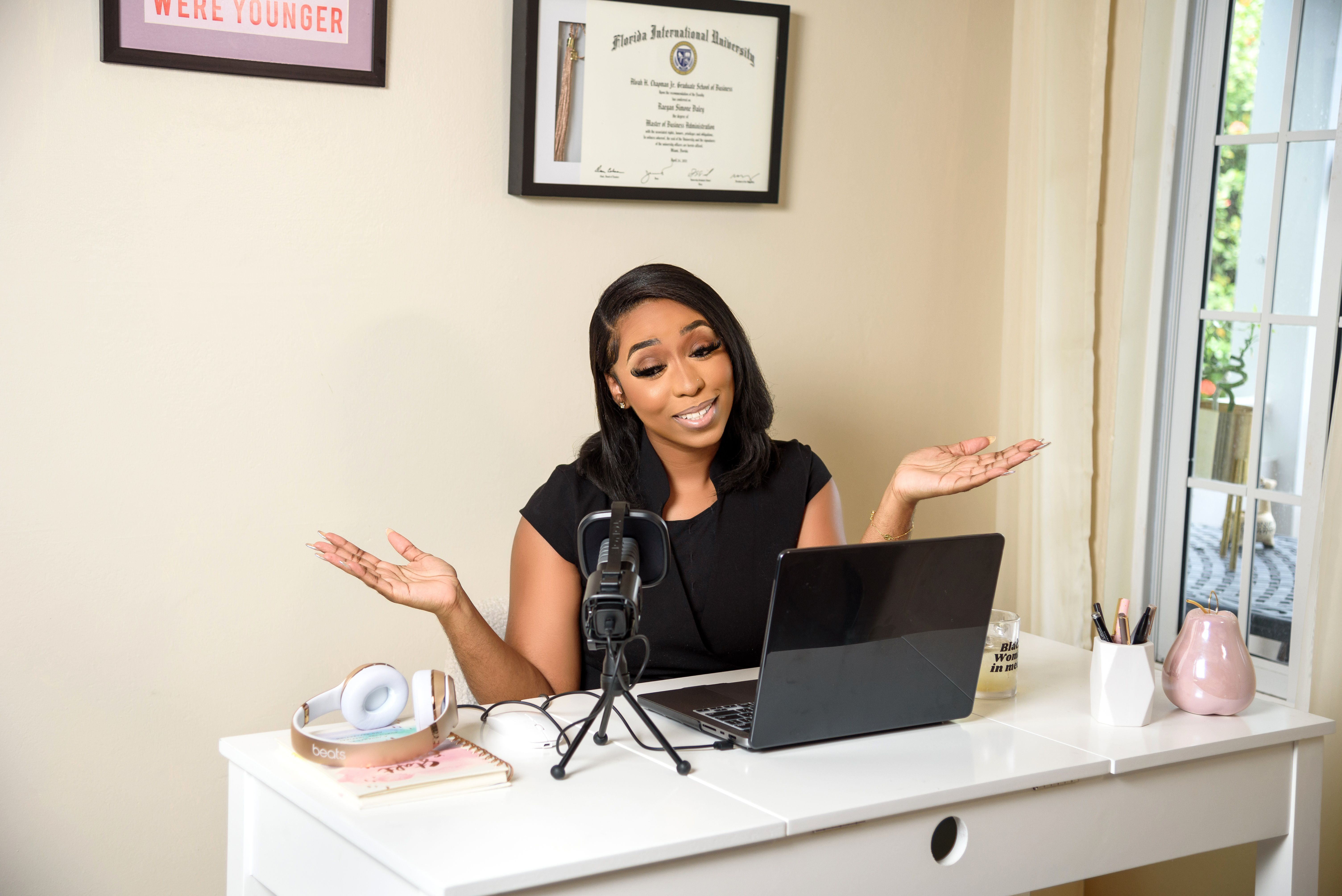 I am a Communications Consultant, Personal Brand Coach and Writer. Storytelling is my favorite thing to do, so I decided to make it my mission to help brands tell their very own stories. 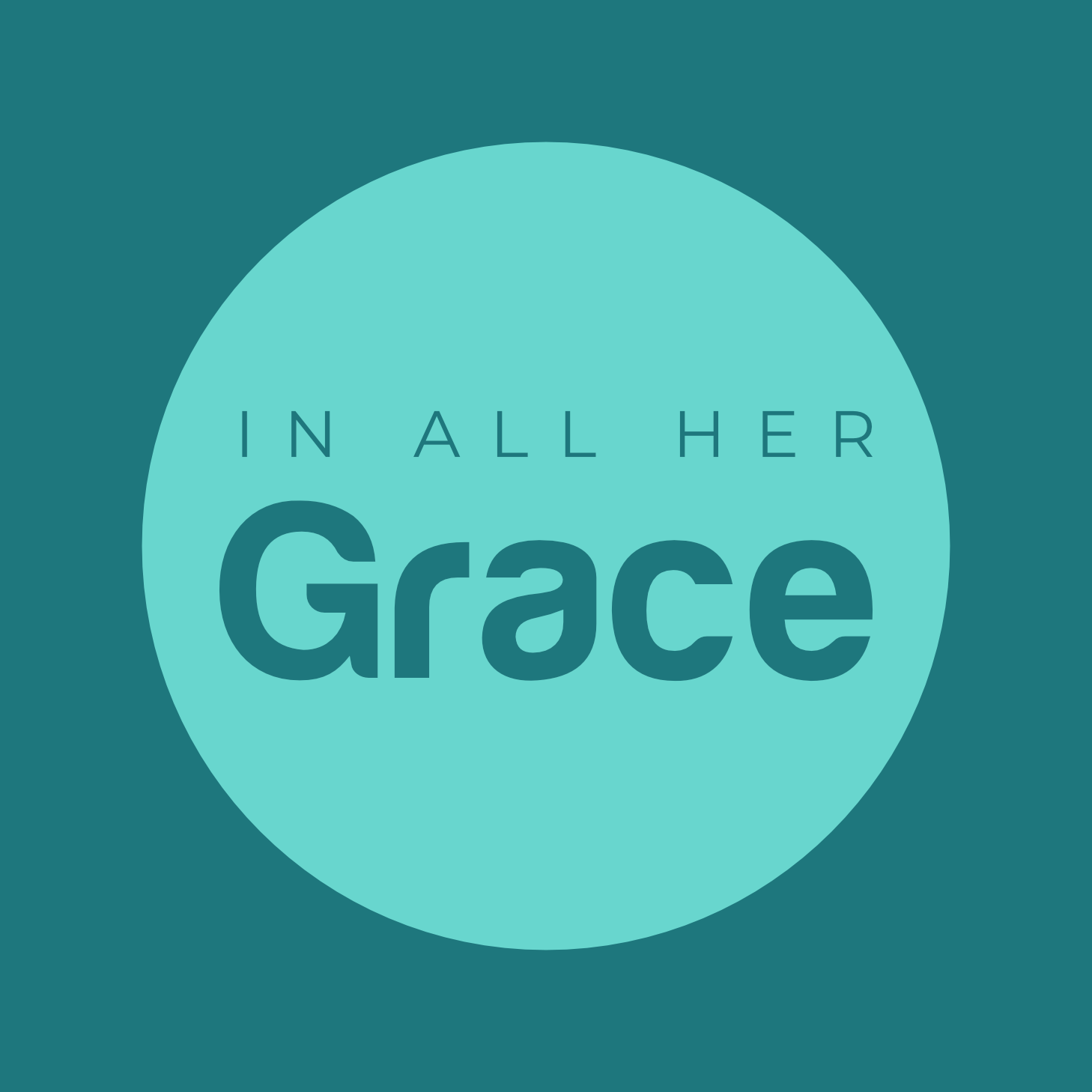 Episode 10 -Knowing Your Worth - Yesterday's Price Is Not Today's Price

I am so excited to close out Season one, it's been quite a beautiful experience being able to share with you all so far.

Life is so short. Sometimes, we end up losing someone we love, much sooner than we expected.

I hope this story on how things have been going in my entrepreneurial journey thus far can inspire you to pursue your dreams too.

Episode 7- The world of Marketing & roles - A business perspective

In this episode, I talk about the disconnect between what is expected of those persons in this field versus, what their skillsets actually are.

Sign up for The Caption Girl's monthly digest! Actionable tips & tricks for the modern creative.

This is some text inside of a div block.
Thank you! Your submission has been received!
Oops! Something went wrong while submitting the form. 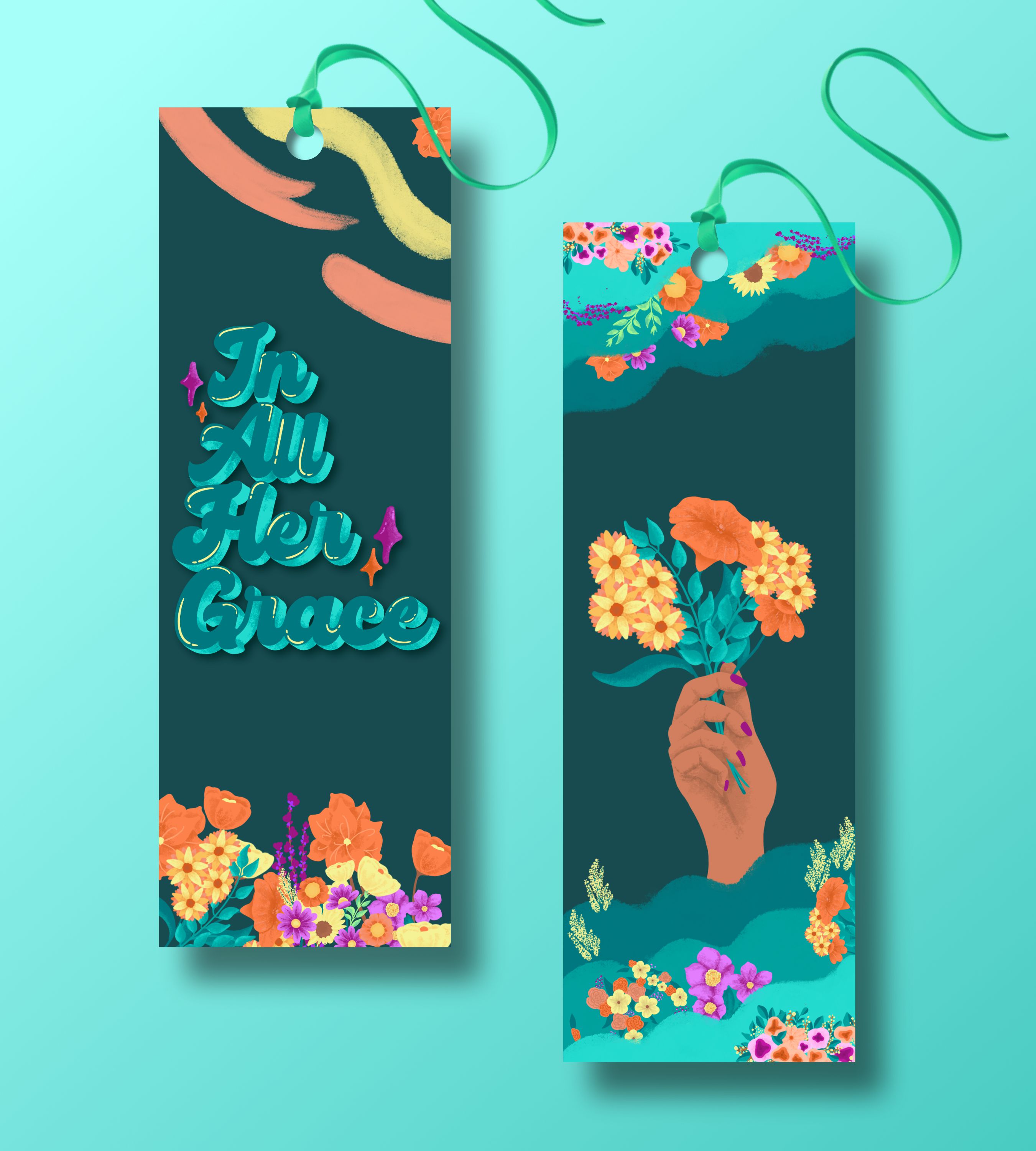 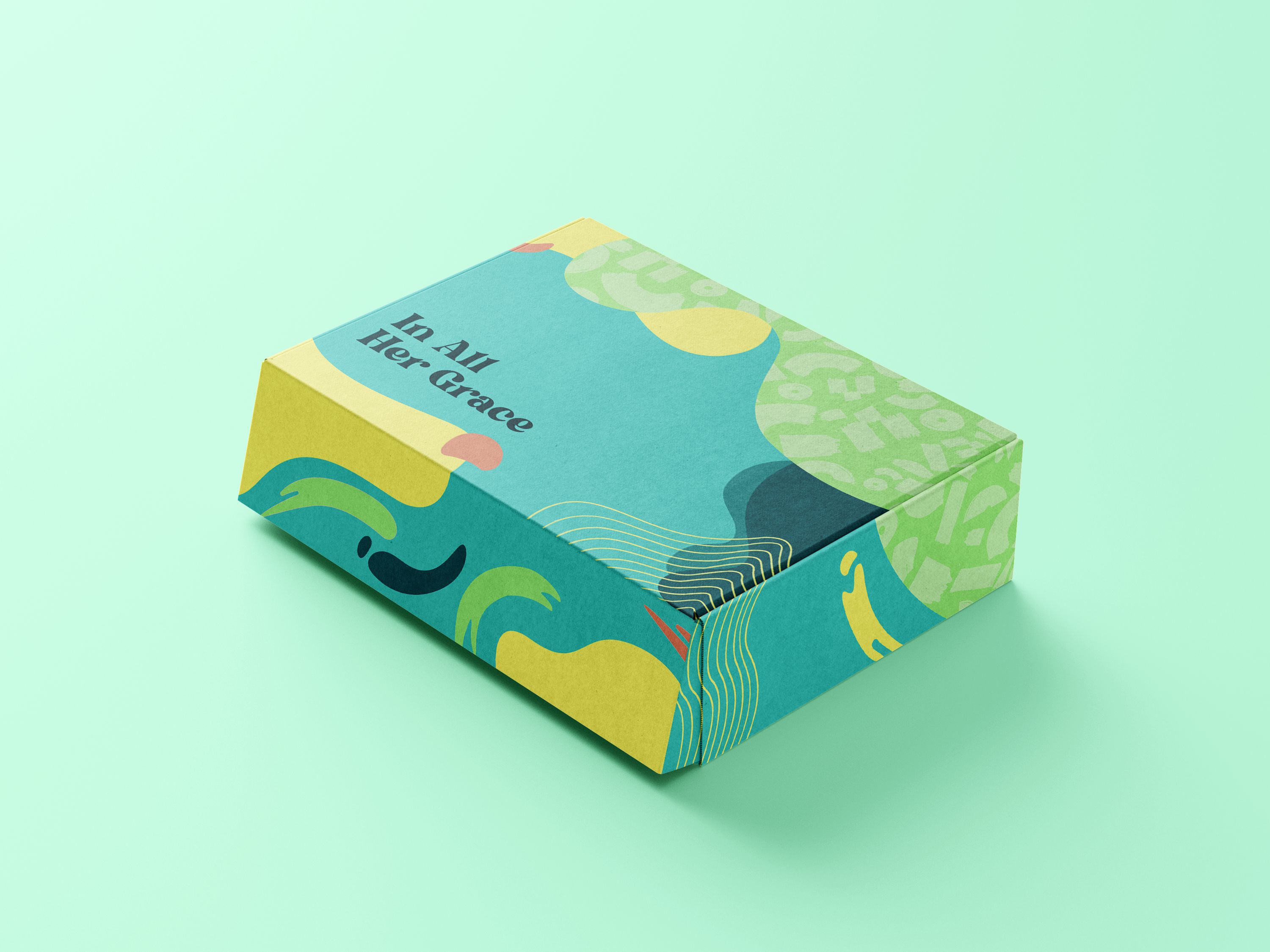 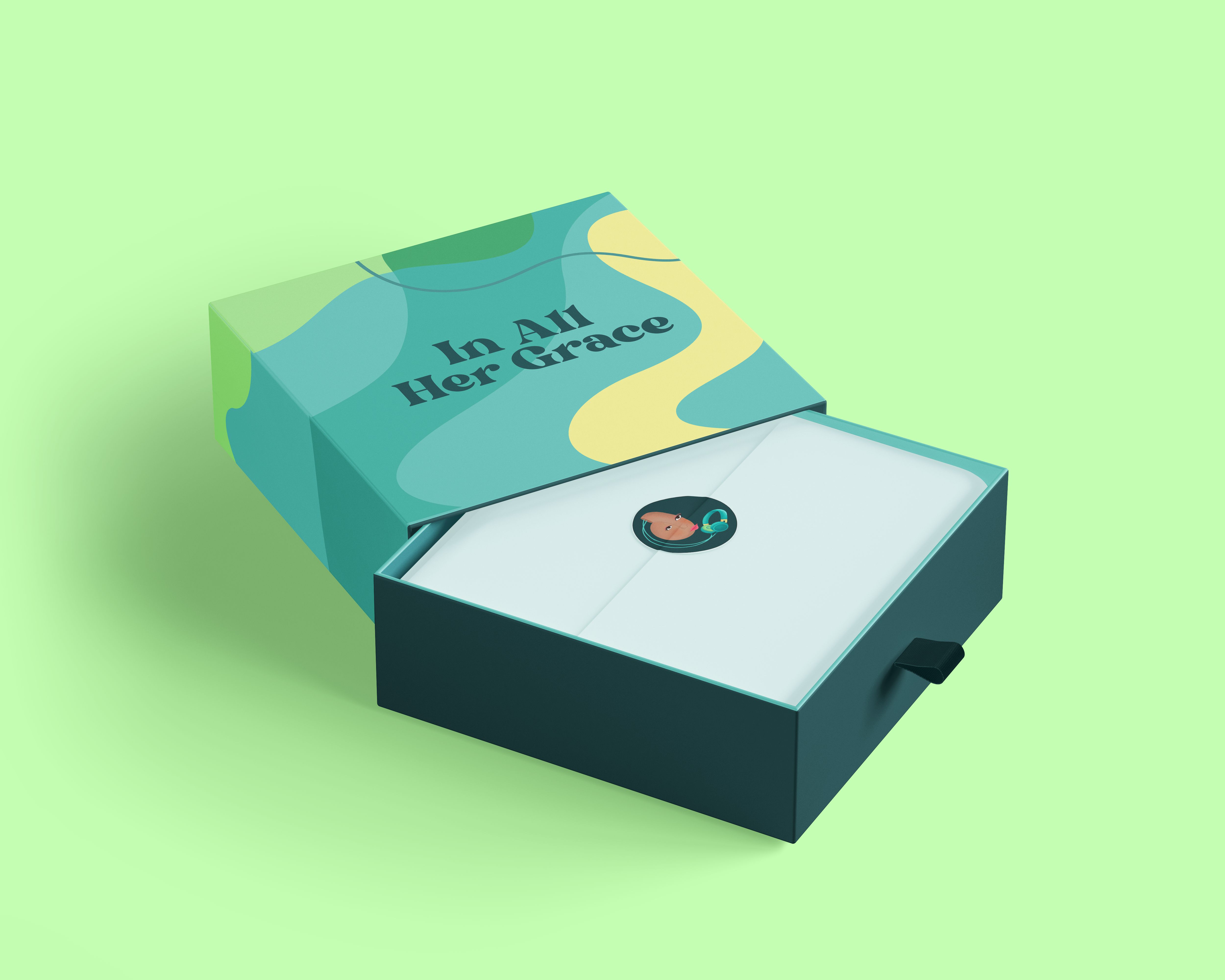 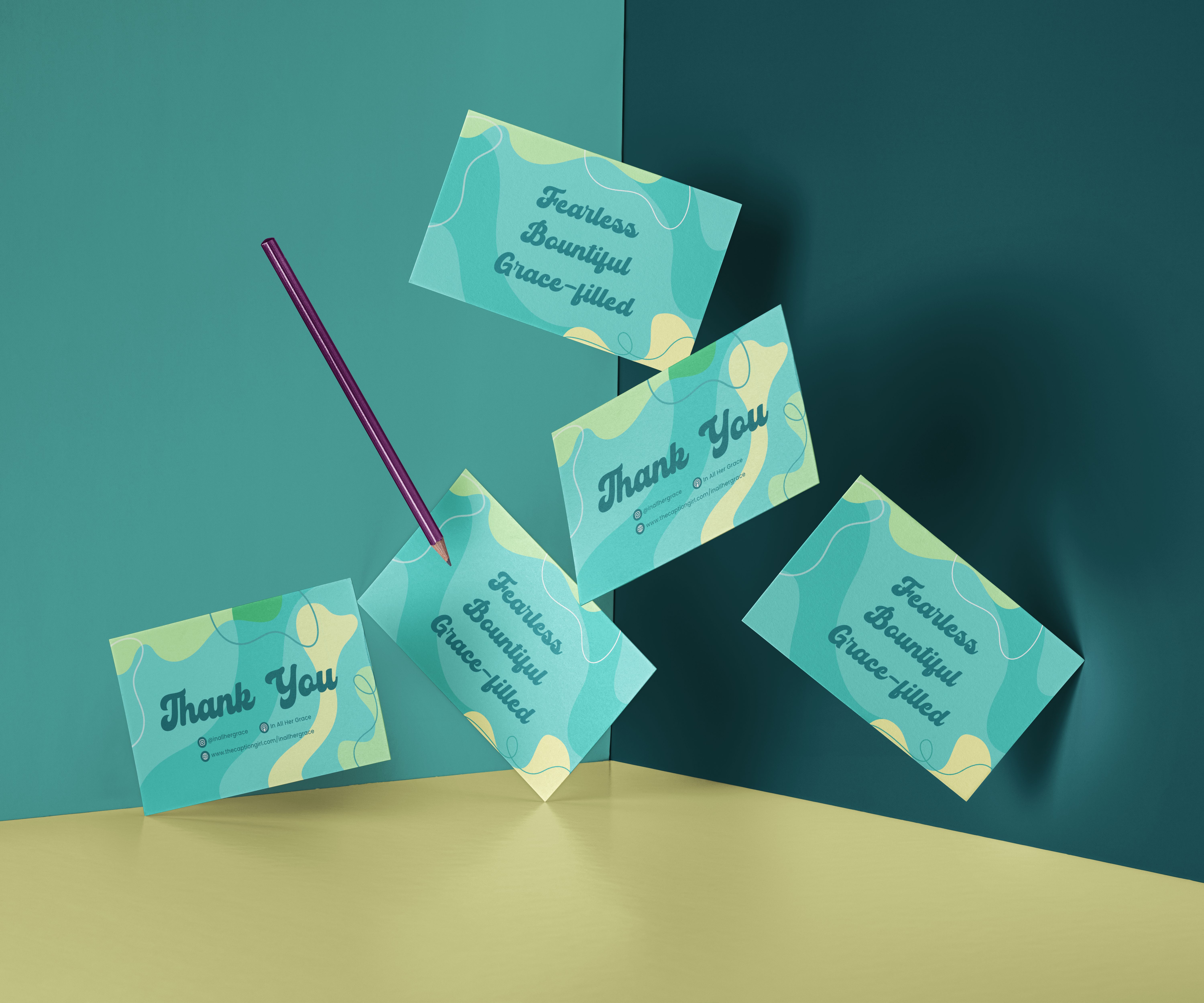 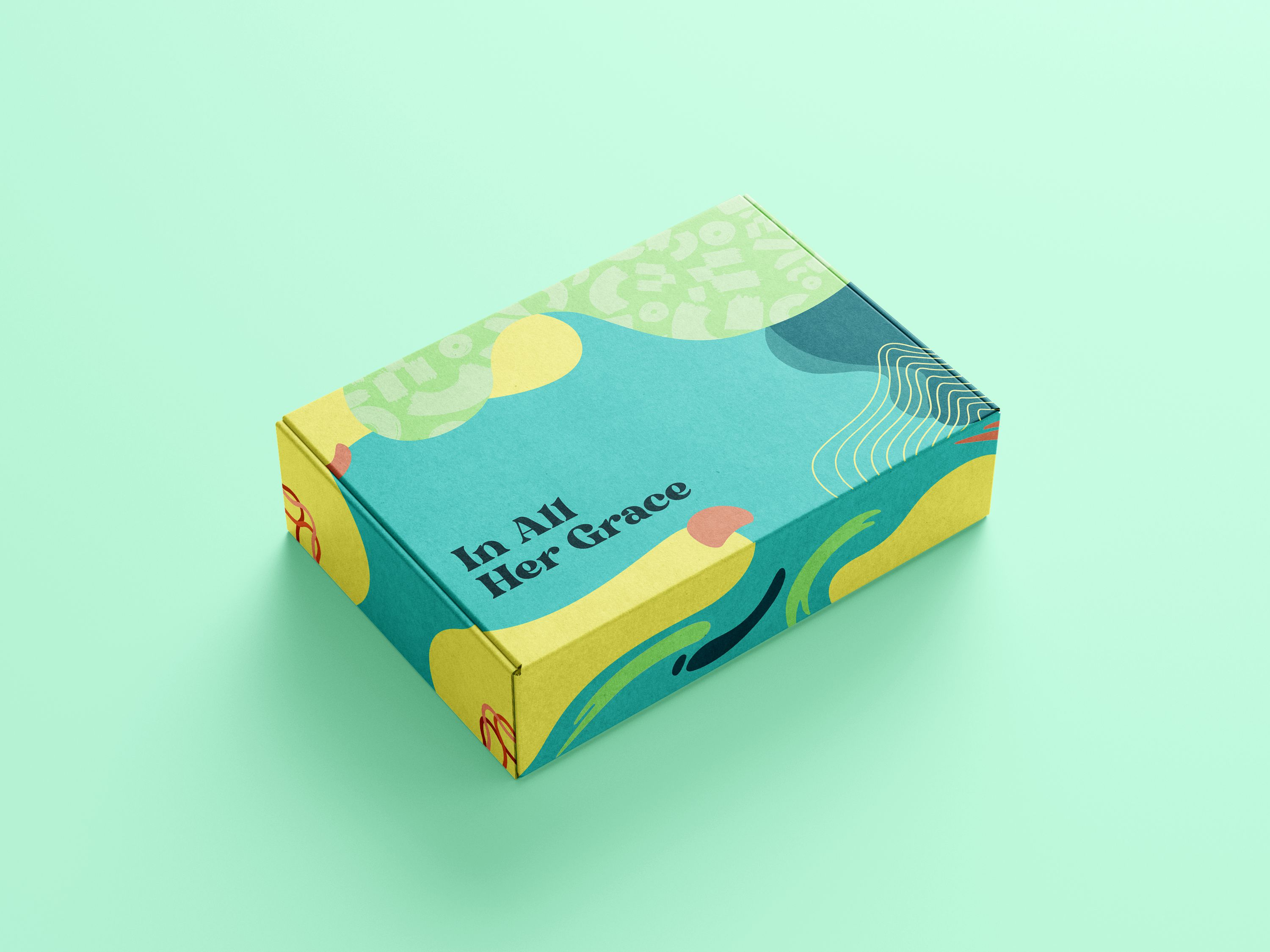 thecaptiongirl@gmail.com
© 2021, In All Her Grace Co.
Privacy PolicyCreated by Mikhail & Raegan