Sign up for The Caption Girl Rubric - A newsletter series 💖

Thank you! Your submission has been received!
Oops! Something went wrong while submitting the form.

No items found.
Product is not available in this quantity. 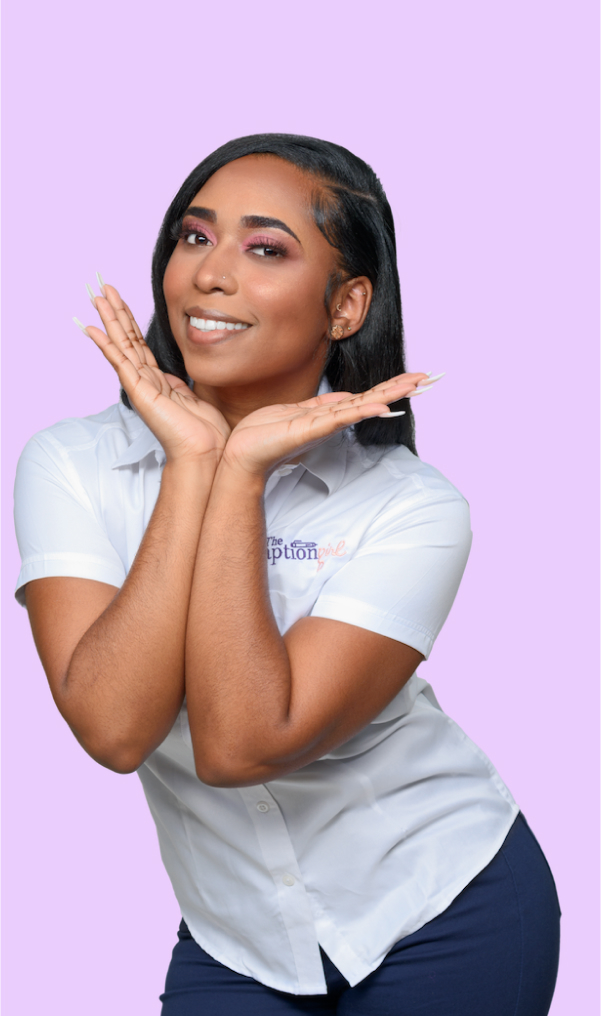 There's always been a voice in my head which reminded me that, "Raegan, you're meant for more."

This not only applies to me, but to just about everyone who has become a work hog, unappreciated, overworked, depressed or even demotivated in their current job/role/position.

I implore you today to realize, YOU are MADE FOR MORE!

Even seeing myself write this, I get so consumed with happiness because I'm reminded that I AM made for more every day. You too, should be obsessed with the idea that if something no longer serves you in a fulfilling way, then you will no longer serve it.

Through favor and constant reflection, I am reminded that I've been chosen to share a lot of my light, (and by light, I mean experiences), with the world and a lot of which presented itself in 2019 through travel.

I really was to share this article with you all at the end of 2019, but we ALL know how quickly that wrapped up.

I travelled to 7 countries in the past 6 months to see what I could evoke from the experience. After eliminating myself from one of the most toxic work environments imaginable, I was able to see my purpose for what it really was. I was called to share with the world, to advise, to encourage and lastly to help people become the best version of themselves through constant reflection and self-branding.

After leaving my job, where... might I add... they discussed topics like, race, politics and even suicide, I realized that God wanted more for ME. I felt it deep down that I had NO reason being in an environment like that any longer. My own boss told me that this job was of disservice to me, and I believed her, far more now, than before.

Looking back, I am amazed I worked in that space for as long as I did. Let's just say, no sooner than I left that space, I managed to visit 7 countries in 6 months. Literally, the concept of #MadeForMore really began to kick in. I looked at myself often, saying, "WHO ARE YOU?"

In the latter half of 2019 I visited, Cuba, Aruba, Costa Rica, The United Kingdom, France, The Netherlands and Finland.

How's that for a handful of places? 😃

Honestly, if someone had told me I'd see and learn so much about myself, my professional worth, or even my PEACE in such a short time frame, I would have cried out "LIES LIES and MORE LIES!" Not to mention being afforded the opportunity to connect with so many people across multiple nations. Oh divine intervention, how I was moved!! Please note: I did NOT start my year with the intent to see all the countries I did. The one thing I knew I wanted to see was snow for the first time and THAT I did!

Oh Denver, how I miss you. You must be so cold now.

Every other trip felt LIKE A BONUS that God placed into my life.

Each country taught me something VERY new about myself.

Cuba - taught me all about spirituality + humility. I stayed with a host family from Airbnb, who really made me appreciate what life in Cuba was all about. I had little to no access to the internet, so I was forced to connect with myself in ways unimaginable. This taught me that sometimes you'll have to get through things in this life, alone. Maybe with some help, but majority, alone. Which, while very scary is also VERY okay.

Aruba - the value of love, friendship and a TRUE confrontation of self. I had never seen a desert before, but ARUBA HAS ONE! Seeing that terrain and the towering cliffs really brought me RIGHT next to myself in so many ways, and showed me that in order to match purpose, good character MUST align.

Costa Rica - peace (Oh gosh, I didn't want to leave this place!) I could live in Costa Rica. Entirely because it reminds me SO very much of Kingston, Jamaica. I formed a unique connection to this place. I was able to stay in the city, i.e. San Jose, and even journeyed up into the country side for a scenic view. I was at peace. The peace I lacked entirely at that job! PHEW! Thank goodness I had been removed from that.

UK- patience - No place in the world like London. None. Maybe New York in terms of busyness, but otherwise, this place is as special as it gets! So pristine, proper and busy! Wait, did I mention busy? Everyone happens to be on their own agenda, but yet I gained a sense that while many people SEEM to have it together, a lot are still figuring it out. (haha!)

France - I learned that Senegalese people are VERY KIND and should be highlighted for their warm and welcoming spirit. As soon as I approached the Eiffel Tower I was greeted by the kindest spirits. A lot of Senegal people in France make their living selling souvenirs by the tower, and I felt honored to be welcomed by them. I learned kindness.

The Netherlands - respect - Amsterdam, though one of the most carefree cities in the world, given that a few activities there are legal, that aren't in other places, (if you catch my drift), you must respect the fact that this is their livelihood and while not entirely respected in other parts of the world, is entirely meaningful to them.

Finland - I learned that time is the master. (Mainly because that flight back to Miami was SOOOOO long) WOW! But, in essence, what a cute little snow-filled place.

In summary, I learned a lot outside the four corners of a toxic workspace and I implore you to see what you could be missing from your life, if any of the above mentioned toxic energies match your work culture. I got so used to hearing my colleagues discuss topics that were supposed to be off limits, and because there was no Human Resources department, I had no where to turn to. Luckily enough for me, I was divinely removed from this space, but for others, it could be their only means of survival.

This doesn't mean we should be forced to sit through these unbearable environments, so take some time to evaluate, as there is always better.

I genuinely hope this article helped you see that there is a world awaiting you and that no matter what you may be experiencing in the world of work, good or bad, there is another level with your name on it! 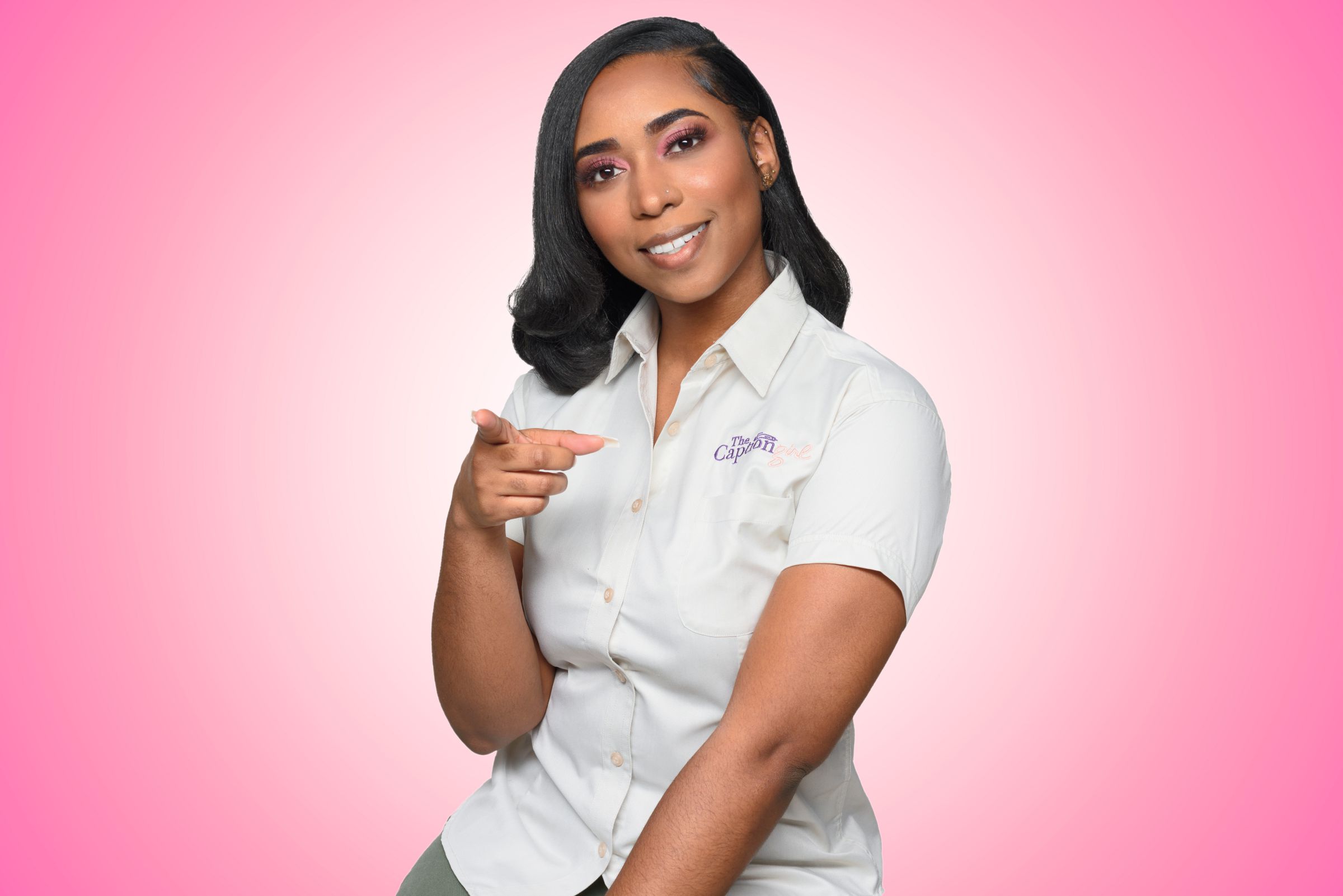 I am a Communications Consultant, Personal Brand Coach and Writer. Storytelling is my favorite thing to do, so I decided to make it my mission to help brands tell their very own stories.

Even more great articles to read 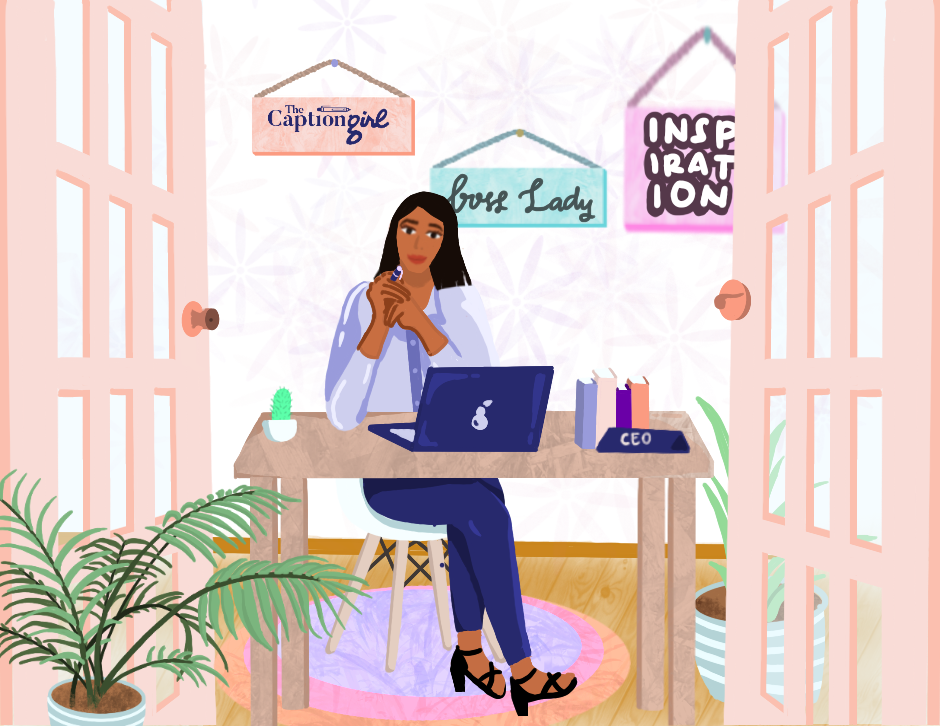 Business-Minded Introverts Have The Most Fun 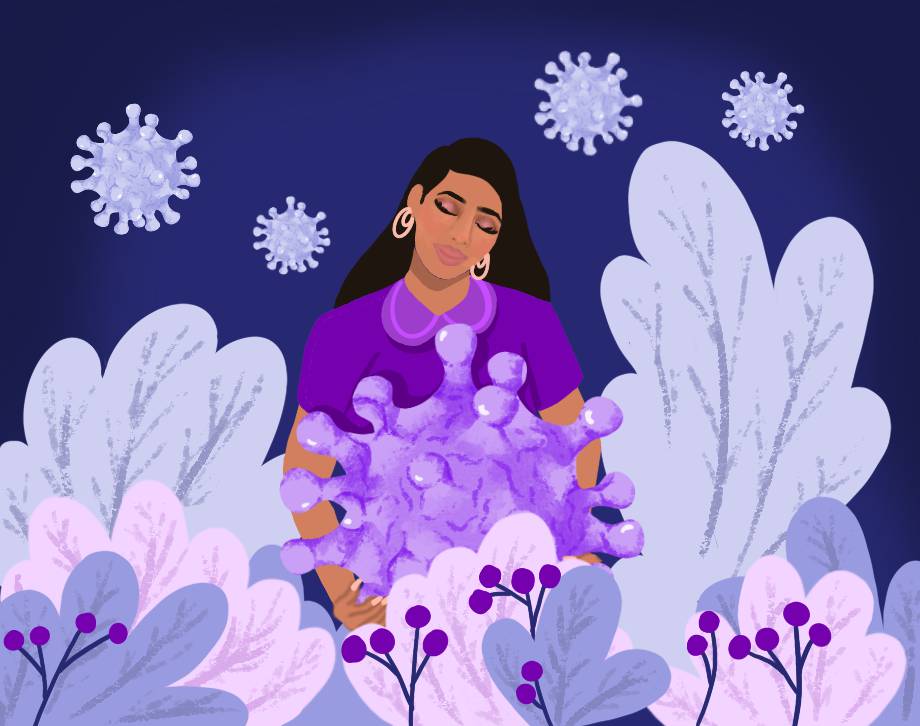 Try Not To Think About The COVID19 Virus, Too Much. 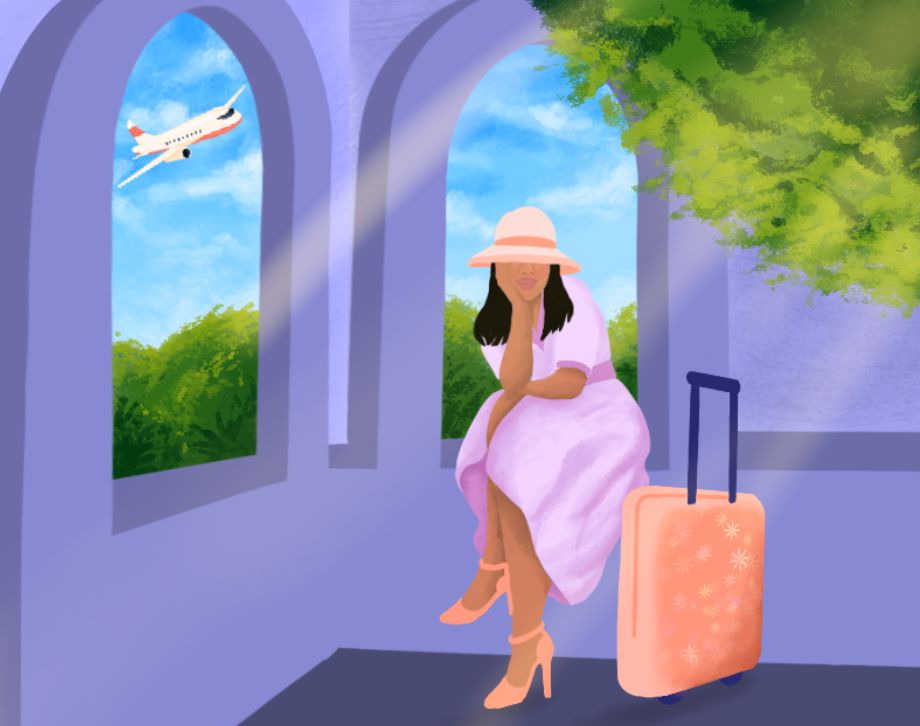 Being Intentional with your Personal/Professional Brand in 2020

Sign up for The Caption Girl's Rubric!
Actionable tips & tricks for the modern creative.

By entering your email address, you agree to our Privacy Policy.
Thank you! Your submission has been received!
Oops! Something went wrong while submitting the form. 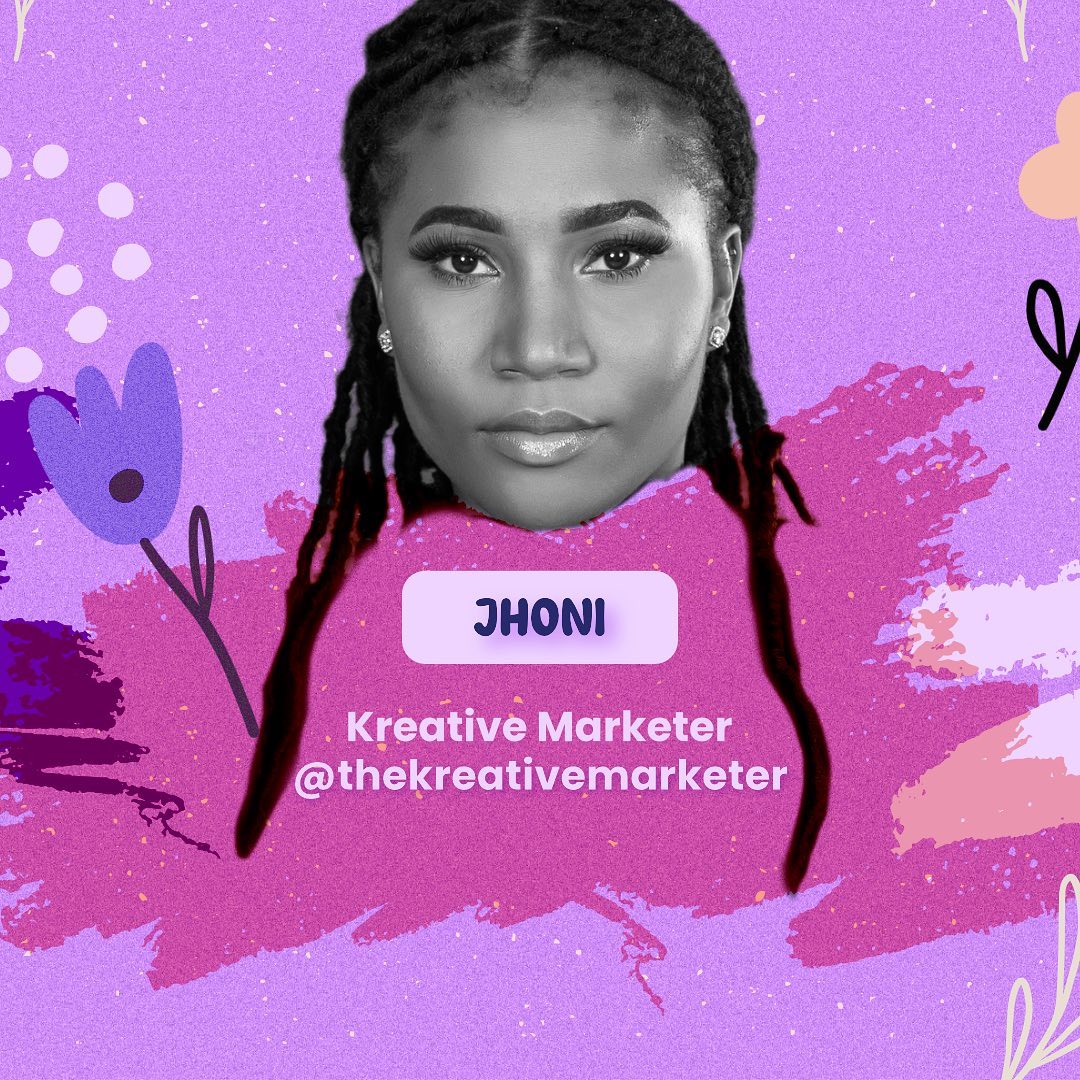 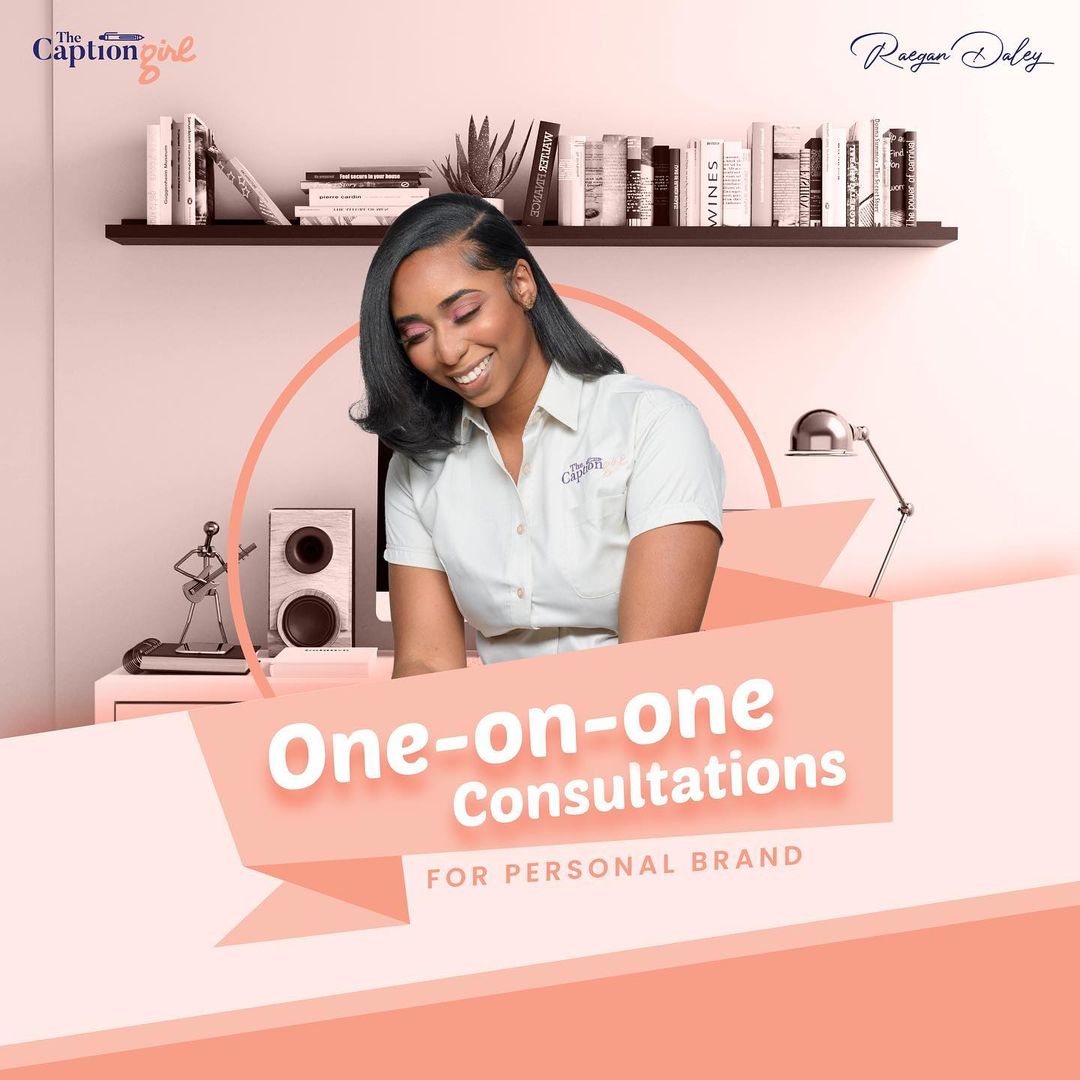 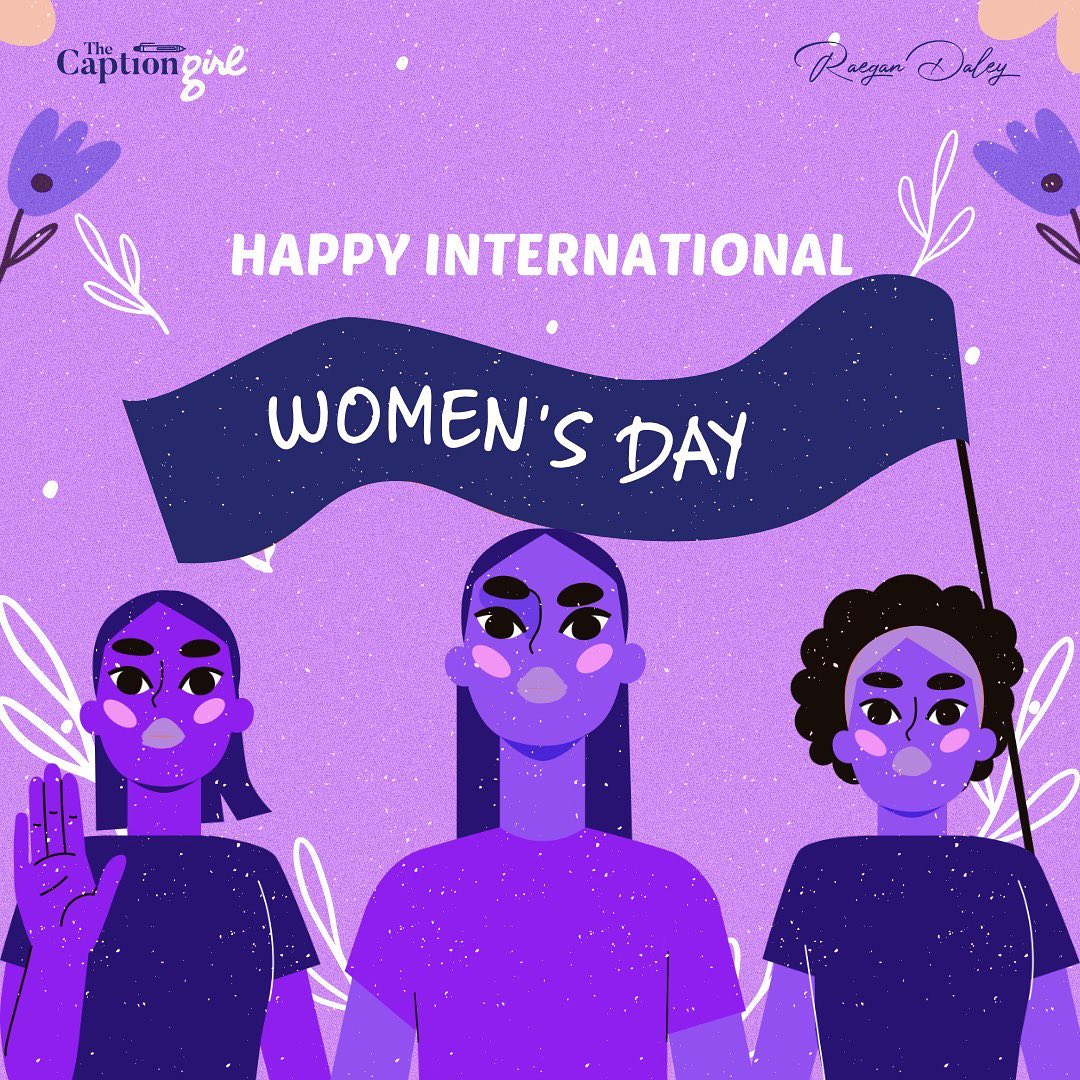 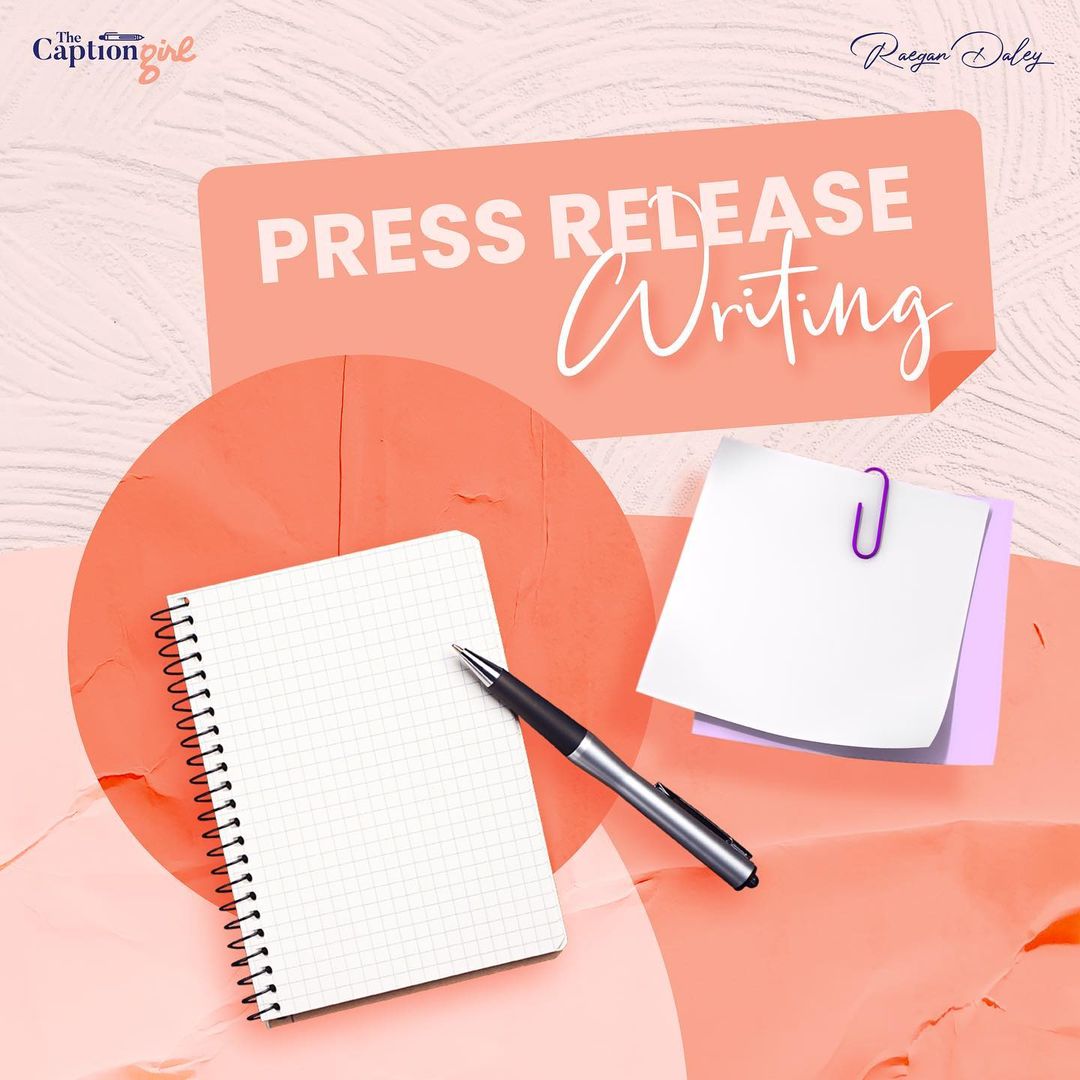 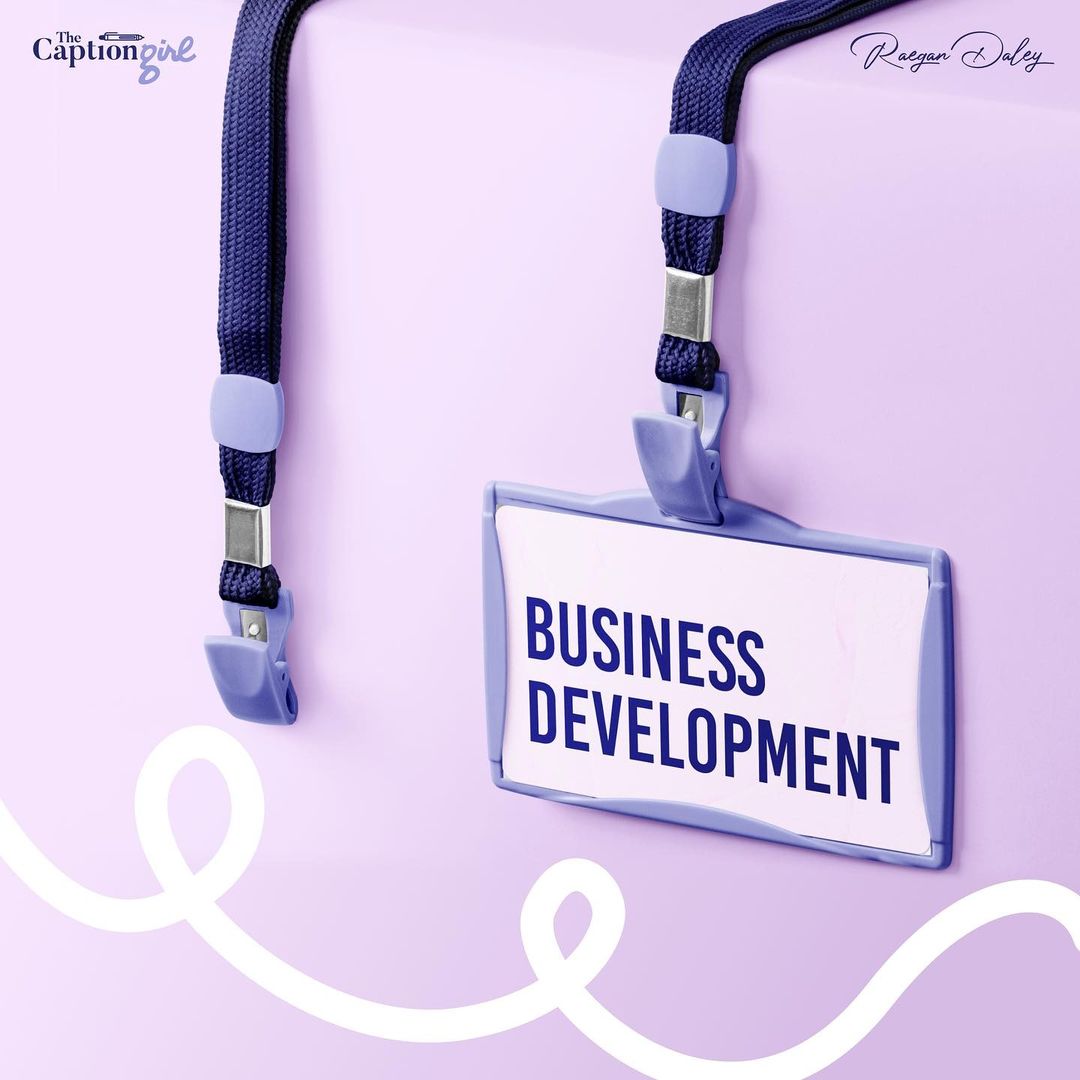